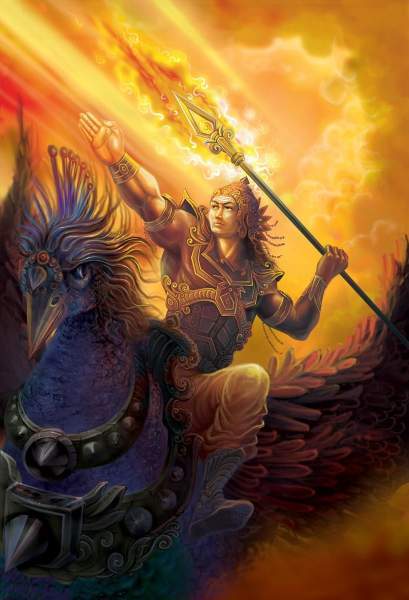 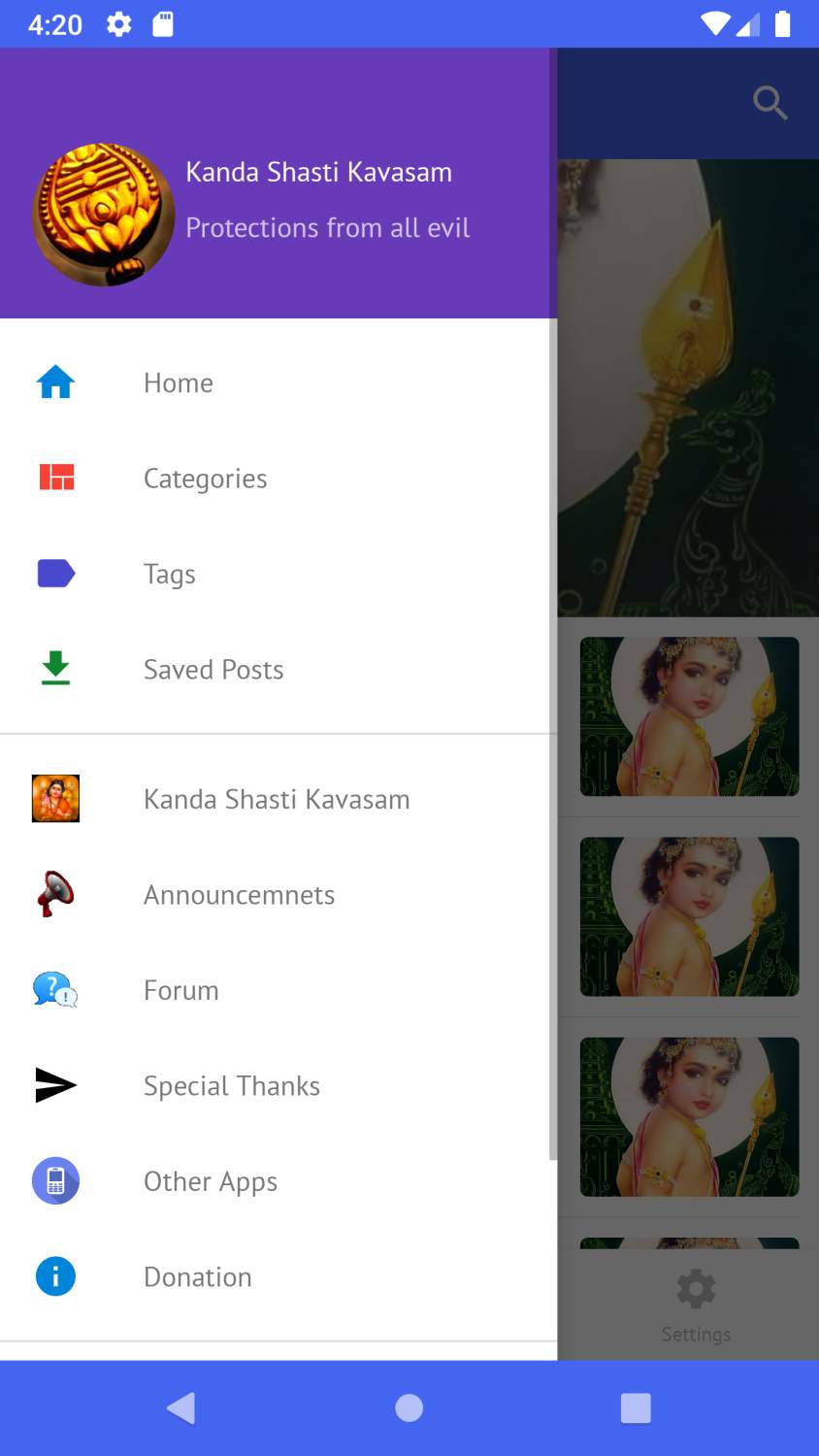 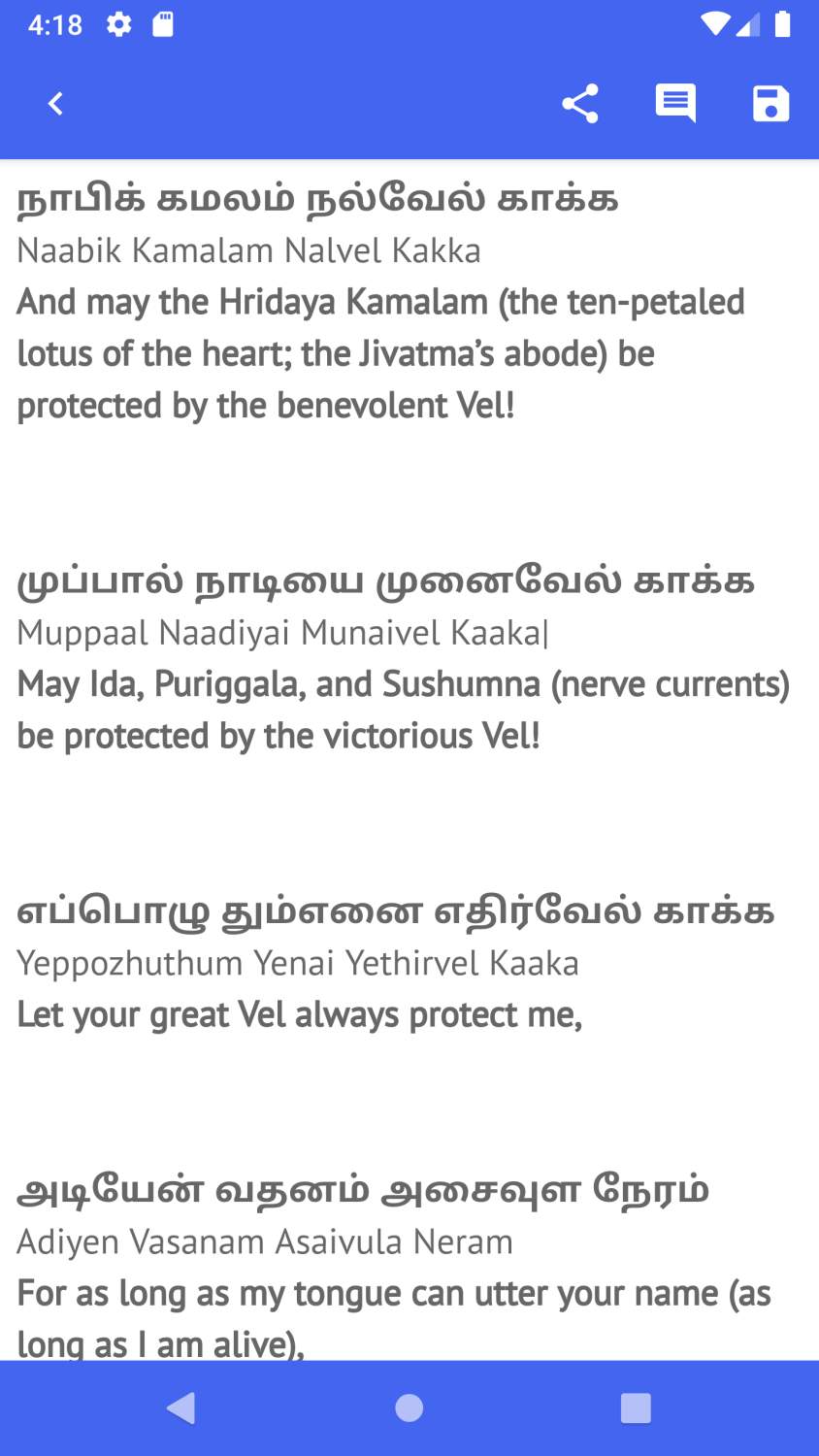 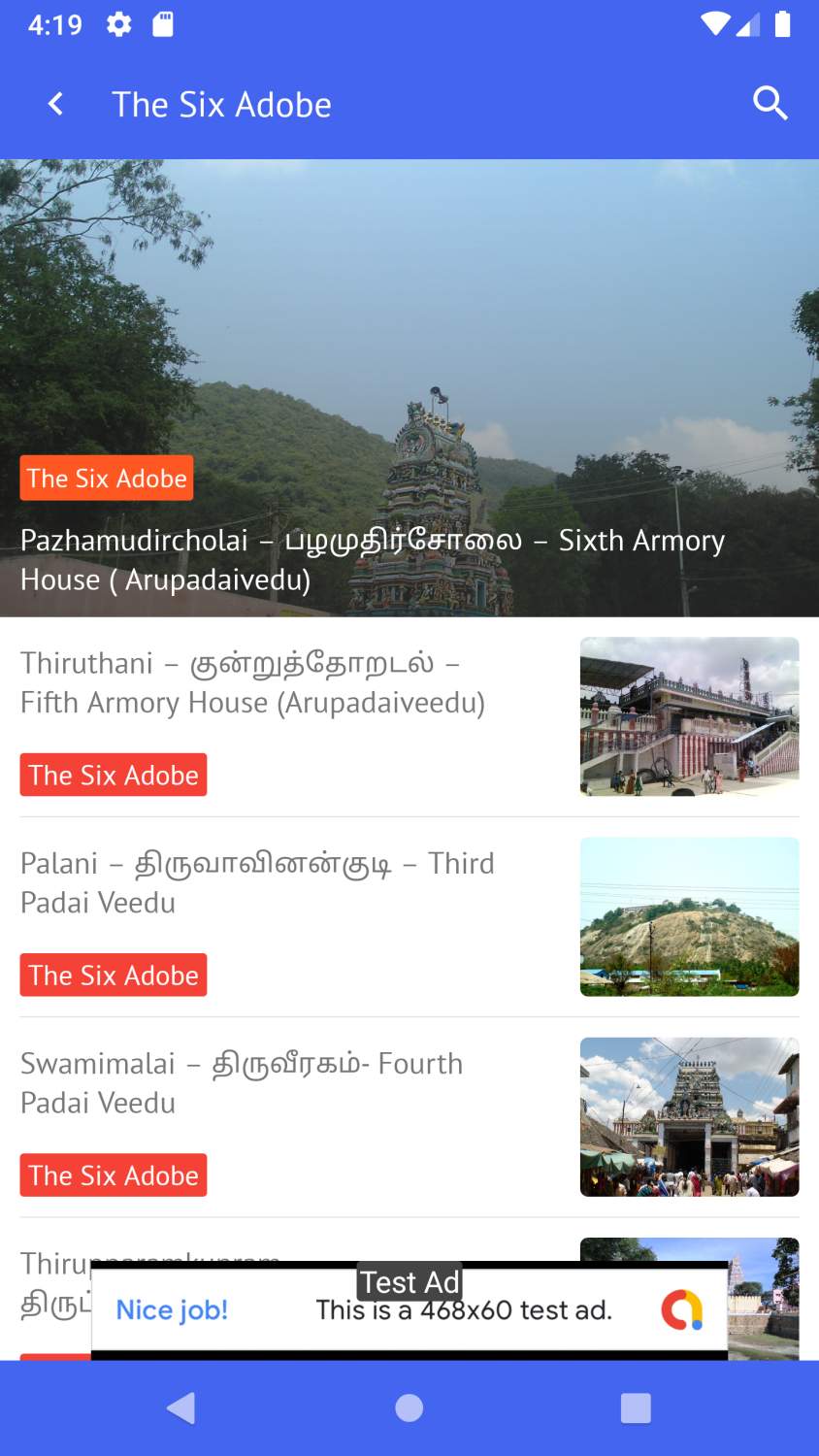 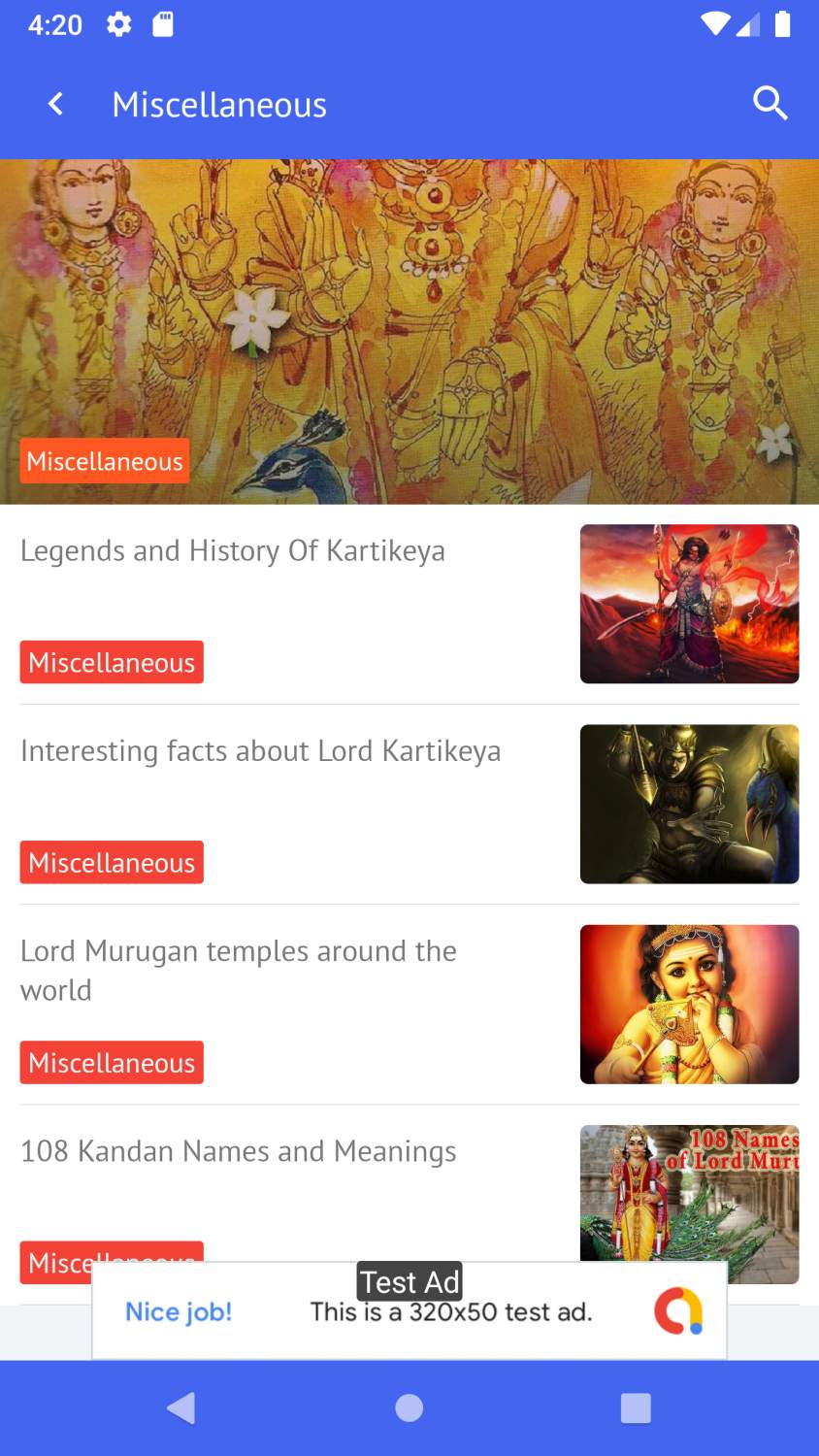 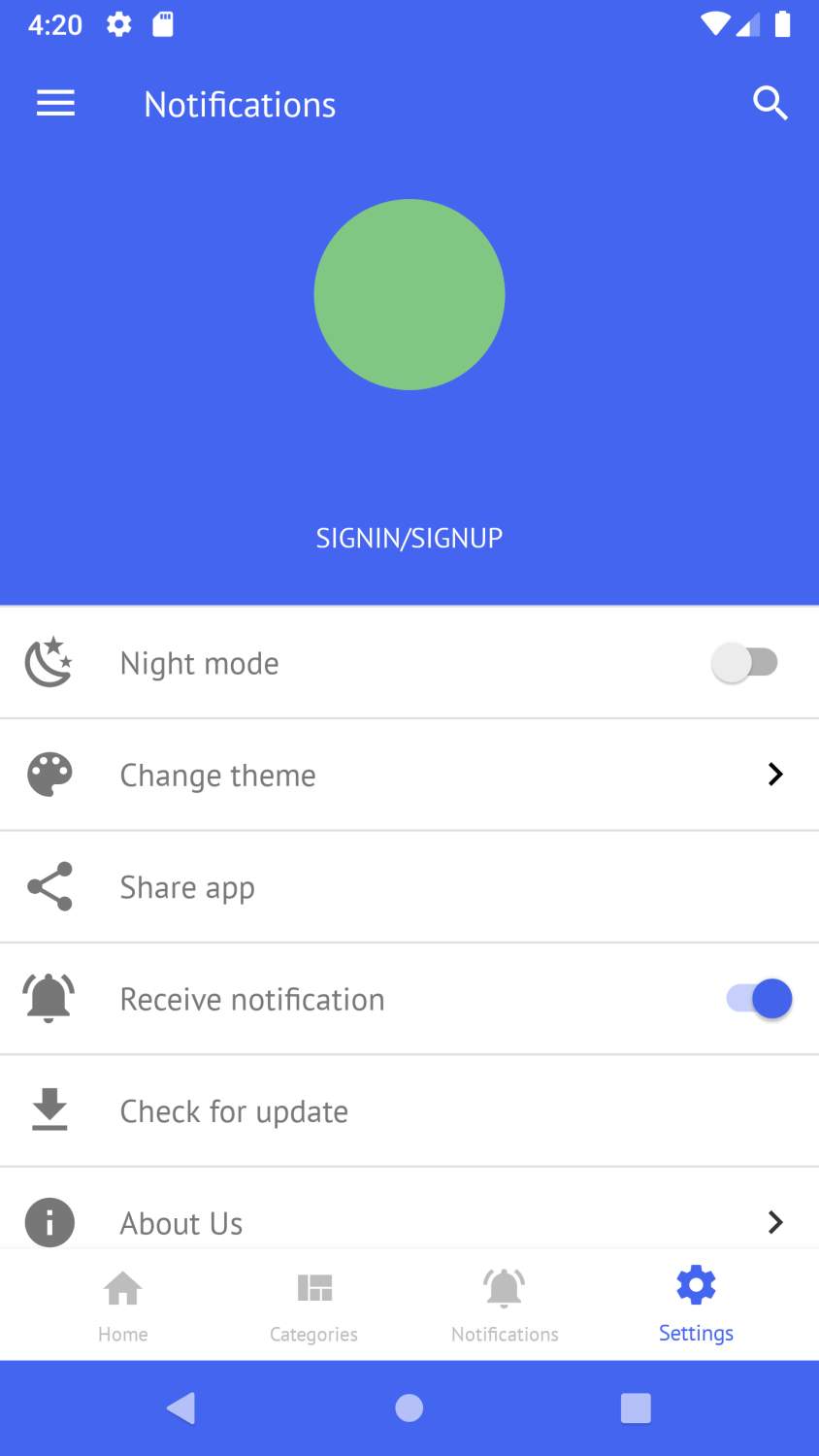 Your Armor , Shield against the evil doers, bad lucks, bad omens and more.
Tamil is the oldest spoken language in the globe which stores magic and mystic. Journey into the ancient language to guard yourself, and your family with the spear of Lord Muruga – The Tamil God.

The song consists of a total of 244 lines, including four introductory lines known as “Kaappu,” followed by a couple of meditational lines and the main song portion consisting of 238 lines known as the “Kavacham.” The grammar employed in the introductory part is the Naerisai venba and that of the meditational part is the Kural venba, widely known to the Western world for its exclusive usage in Tirukkural. The “Kavacham” part follows the grammar of Nilai Mandila Aasiriyappaa.

There are no reviews yet.

This site uses Akismet to reduce spam. Learn how your comment data is processed.